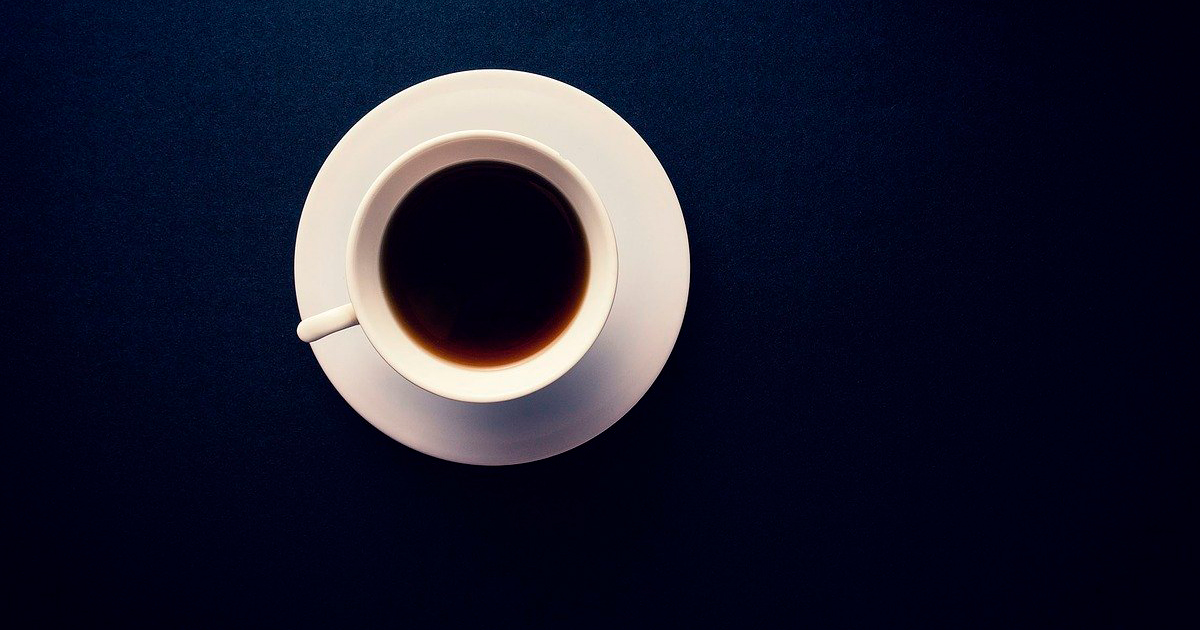 New research on the chemical composition of hot coffee and cold-filtered coffee, also known as cold brew, suggests that both liquids probably have the same acidity levels, while hot coffee frequently has a higher amount of antioxidants than cold brew.

Led by researchers at Thomas Jefferson University in Philadelphia, the study builds on previous research conducted at the same institute that also contradicts the marketing claims regularly made by beverage makers. cold brew and equipment for this type of coffee preparation.

The excessive increase in the popularity of the cold brew In recent years, it is not only because consumers objectively enjoy its taste, but also because they seek health benefits from the drinks they drink. Among the frequently endorsed claims of the manufacturers of cold brew We find that this is universally less acidic than hot brewed coffee, but that it retains all the antioxidant benefits that hot coffee offers.

Likewise, although the acidity in any preparation of light roasted coffees is generally higher than in dark roasted coffees, the temperature of the preparations did not have much impact, that is, a cold brew light roasting was no less acidic than filtering the same beans with hot water.

Dr. Niny Rao, associate professor and director of the chemistry and biochemistry program at Jefferson University, was in charge of the research. Rao told DCN that the study seems to suggest that if consumers’ goal is to drink less acidic coffee, they should rather be looking for a darker roast, but that it doesn’t really matter if the coffee has been made with hot or cold water.

Similarly, people who drink coffee due to its antioxidant properties should, in most cases, opt for coffee prepared with hot water. However, despite these indications, Rao cautioned against generating any general assumptions from this research for the time being, which focused on leaks that differ from normal home brewing and cafeteria practices.

“I don’t like making such statements,” Rao said. “Our results were based on a fixed water / mill ratio. [de] 10 to 1. Typical hot coffee is made in a higher ratio. Therefore, the difference in the level of antioxidants between the cold and hot preparation could be less “.

The main indication according to the researchers was that the impact of roasting temperature on the chemistry of the final preparation is generally important, particularly for roasters who intend to produce soft drinks. cold brew. Regarding whether the evidence seems to dismiss the claims of low acidity made by the manufacturers of cold brewRao commented that the study is not necessarily conclusive.

“We see a slight difference in acidity,” said Rao. It is small enough, we think that hot and cold can be compared. “

The research was conducted with funding and support from the National Institute of Food and Agriculture of the United States Department of Agriculture and was presented through the SciMeetings online platform of the American Chemical Society (ACS). Golden Valley Farms Coffee Roasters in West Chester, Pennsylvania provided organic Colombian green coffee for the research, which was roasted by researchers on a Hottop machine.

Rao said that future research will further examine the chemical and flavor components in coffee in relation to the roasting process.

This note was originally published in English. It has been translated by Roast Magazine.

Howard Bryman
Howard Bryman is Associate Editor of Daily Coffee News for Roast Magazine. It is located in Portland, Oregon.